Don’t Worry About What Others Think of You

Be who you are and say what you feel because those who mind don’t matter and those who matter don’t mind. – Dr. Seuss

According to most studies, people’s number one fear is public speaking. Number two is death. Does that sound right? This means to the average person, if you go to a funeral, you’re better off in the casket than doing the eulogy. – Jerry Seinfeld

Are you who people think you are? Or do you let them see only a persona carefully crafted for likeability? Do you tiptoe through life, saying and doing only what passes through your internal social acceptability filter?

Fear of social judgment wears many masks: shame, shyness, etiquette, prudence, perfectionism. Whatever form it comes in, its impact is to limit, to constrain, to constrict.

People who fear social judgment miss out on much of life. Across the room they see what could be the person of their dreams, but they don’t approach because of what a roomful of strangers might think if they’re rejected. By caring what these strangers think, they’re allowing people they’ll never see again to control their behaviour.

Fear of social judgment also makes people think small. Accomplishing anything big is going to annoy some people, who will try to deter you. To really have an impact, you can’t let them get in your way.

Why are we so concerned about what others think of us? As with so much else, we inherited this trait from our ancestors. The ancient world that shaped your genes was one of small hunter-gatherer tribes. Everyone in the tribe knew each other and built their lives together. Survival and reproduction were all that mattered, so people did whatever it took to stay alive and get the best mates they could. Status was pursued, authority was revered, and group cohesion trumped individuality, so fitting in and being liked were essential.

In that world, obsessing over every word and act was justified. Those who said or did the wrong thing could be ostracized from the group, which would be disastrous. Dreading public speaking, seeking approval from those with status, and tending to go along with the crowd are all ancestral relics.

These innate tendencies that served your ancestors so well do not serve you in our modern world. You can choose what tribes to belong to, and what roles to play in each. If you mess up with one group, it rarely affects your status in others. And you have far more potential romantic partners to choose from now than your ancestors did, and if you’re rejected by one it rarely affects your chances with others.

More importantly, while your brain is wired for survival and reproduction, you can choose to focus on other priorities. Survival is easy now, and reproduction is just one part of a well-lived life, to be weighed in the balance with other things you may choose to value, like happiness, meaning, beauty, or justice. Focusing on other values may help you worry less about what other people think.

When you stop trying to impress others, you can express your true self more fully and connect with people, more genuinely, openly, intimately. The less time and energy you spend on image management, on making your life presentable to others, the more time you can spend on things that really matter.

How can you stop worrying about what people think of you?

Be authentic. Have the courage to allow people to see the real you. Be willing to be judged, and even encourage it. It’s good for self-knowledge and for developing thick skin. As you become and express your best self, others will think great things about you, and the few that don’t won’t matter anyway. If all this is too extreme for you, start by taking small steps. Expect it to be hard, and show yourself some compassion; you’re swimming against ancient currents thousands of generations old. Rather than not caring at all what others think of you, start by just caring less. Be open to what they think and feel, and consider their opinions, but decide for yourself how to act. Care what the important people in your life think, but only those whose opinions you value. Strangers should not get a vote in how you live your life. 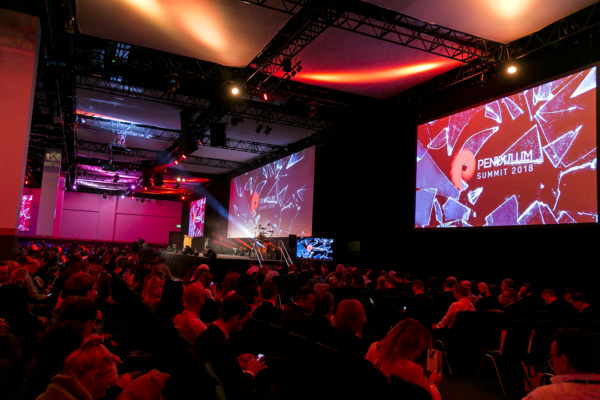