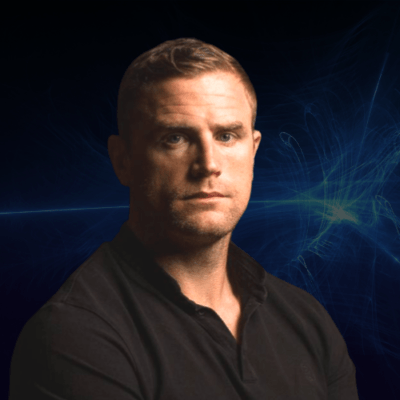 Jamie Heaslip is a former rugby player, who played for Ireland and Leinster. He had the honour of being the 1,000th player to wear the green of Ireland, the 760th to wear the Irish and British Lions jersey and 50th player in world to become part of the centurion club.

Jamie has captained Ireland and Leinster. Individually he has been nominated for;

World young player of the year in 2004

Success with teams he’s been a part of is unparalleled;

He is known for unmatched work ethic both on and off the field and takes his leadership role with a lot of earnestness. Coming from an Army background, his father was one of the founding officers of the elite Army Ranger Wing (ARW – Irish Special forces). Apart from being a professional rugby player, Jamie has an impressive academic record. He has a degree in medical mechanical engineering, a masters in Management and attended Harvard Business School in their executive program.

Heaslip has put these degrees to good use off the field by parlaying his sporting skills to business. As a Leadership and Executive Coach, his beliefs in collaboration and common purpose have been instrumental in setting up successful business teams. With his business interests by the side, he has had exposure to media and high-performance consultancy. He has been active in the public and motivational speaking circuit. All this has been possible with him seeing parallels between sports and business.