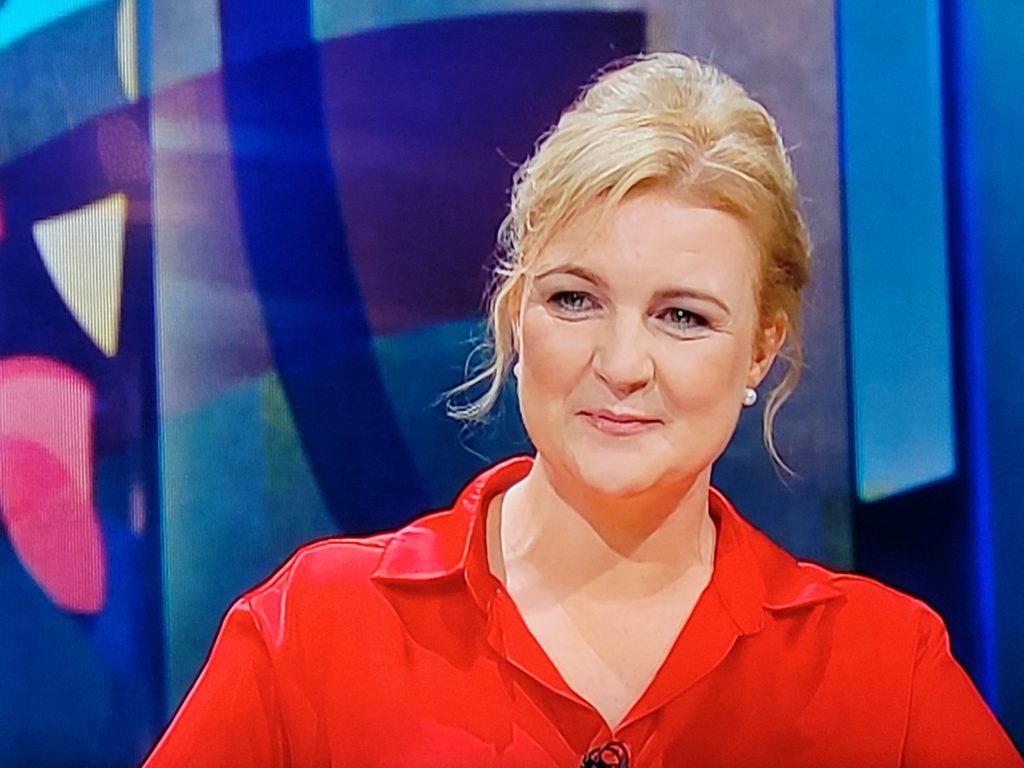 As an elite level football coach/manager, a high-performance Strategy Specialist and UEFA Pro License holder, Dubliner Lisa Fallon, is a highly respected sports professional with a strong, proven track record of success in elite sport. From her time as a sports reporter to her key leadership positions over the last decade, Lisa has shattered glass ceilings as the first ever female to be a head coach in professional men’s football, in Ireland and the UK.

She is a Mum, has two rescue dogs and is a strong advocate for the development of people-centred, high-performance cultures that drive and strive for excellence.

Her story and experiences are truly unique, delivered with thought-provoking humour, authenticity and some terrific key learnings.