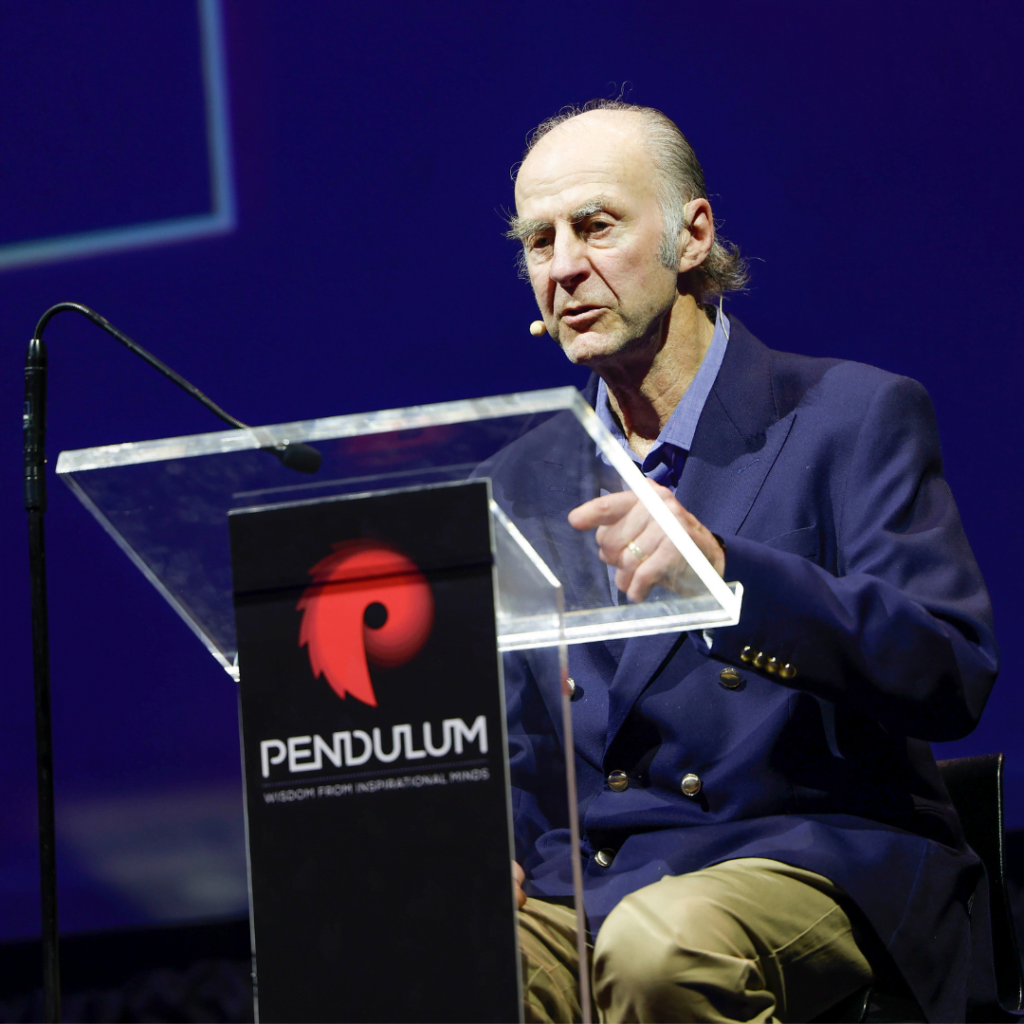 His expeditions around the world include Transglobe (the world’s first surface journey around the world’s polar axis) 1979-82; North Polar Unsupported Expedition (furthest north unsuppported record) 1986; Anglo-Soviet North Pole Expedition 1990/91; co-leader of the Ubar Expedition (which in 1991 discovered Ptolomy’s long-lost Atlantis of the Sands, the frankincense centre of the world); leader of the Pentland South Pole expedition 1992/93 (which achieved the first unsupported crossing of the Antarctic Continent and the longest unsupported polar journey in history).

He’s an expert in the fields of: